Established in Key West for over 3 decades, Leesfield Scolaro has filed countless lawsuits in Key West. This year, Ira Leesfield and Tom Scolaro have already filed three wrongful death lawsuits either in Monroe County or cases that originated from the Florida Keys. 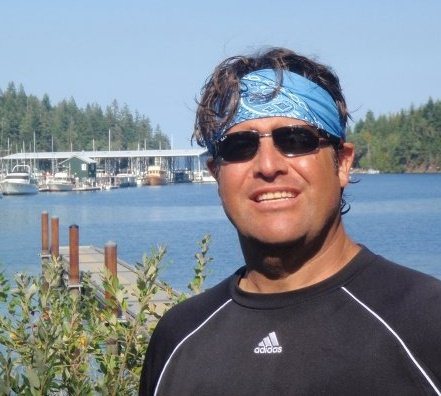 Last January, a lawsuit was filed against a driver who ran over a bicyclist. The victim was former NFL player, Christopher Dyko, who was riding along U.S. 1. The driver of the car, Domingo Veloso, was arrested at the scene after he returned a few hours after the incident. Veloso is facing criminal charges at this time.

This month, a lawsuit was filed in Miami-Dade County by the Florida Keys’ family of a young child who hung himself while he was taken in by a mental health center. “At 14, [L.V.] hit an emotional wall,” said Ira Leesfield to news reporters, adding the teen was depressed. “He had a lot of problems and just needed help.” “[The facility was] aware of his history,” and “he should’ve never been left alone.” 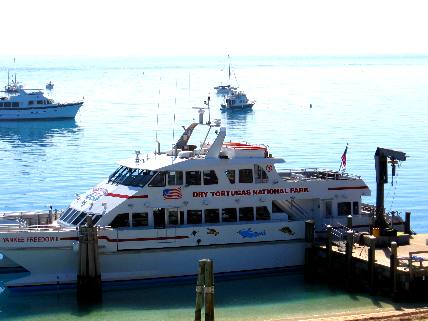 Last week, a third lawsuit was filed for the wrongful death of Donald Tinker who drowned while snorkeling at the Dry Tortugas National Park. Yankee Freedom III, the defendant in this latest suit, took Donals and his wife, Diauna, to the island and “directed them to an area where they were told it was ‘good’ to snorkel”. Moments later, Donald was observed floating in rough waters. Read the Keys News article on this lawsuit.

Should you have any information about either one of these cases, or should you or someone you know have sustained injury that was caused by someone’s negligence, contact our firm at 305-854-4900, or contact us by visiting our website at www.leesfield.com